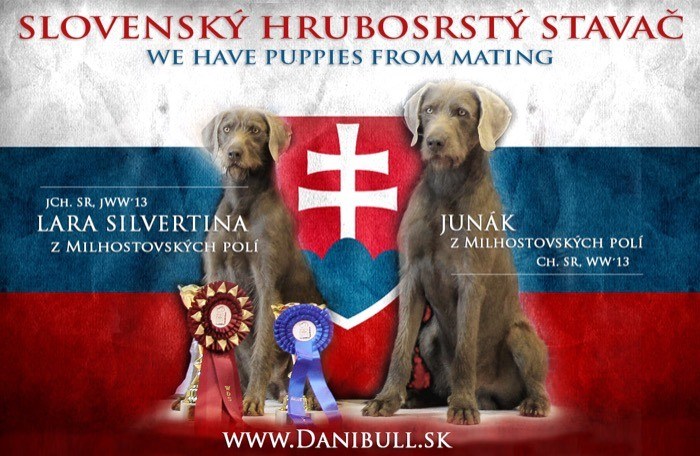 pedigree of "A" litter

We have high quality puppies from this extraordinary parents

Both parents of puppies are extremely successful on dogshows, but also as working dogs. Parents actively work as hunting dogs and are regularly used for their work. In both cases are very interesting pedigrees in genetic side of view. Parents of puppies are unrelated to each other and come from so-called new bloodline of Slovak rough haired pointer. Siblings of both parents are extremely successful individuals too who lives all over the world (USA, South Africa, Finland, Netherlands, Germany ...) Exterior of these lines is more than average, from both lines comes several world winners, champions, winners of many trials and major events in hunting cynology. Thats why puppies are therefore expected to have very promising exterior and great working abilities.

Puppies will be ready to leave to new homes in the second half of July. They will be microchipped, properly vaccinated and dewormed 3x, have FCI pedigree and EU pet passport. Puppies during whole rearing and female during pregnancy and lactation are fed by high quality food. Breeding service is obvious for new owners. We appreciate lasting contact with new owners. 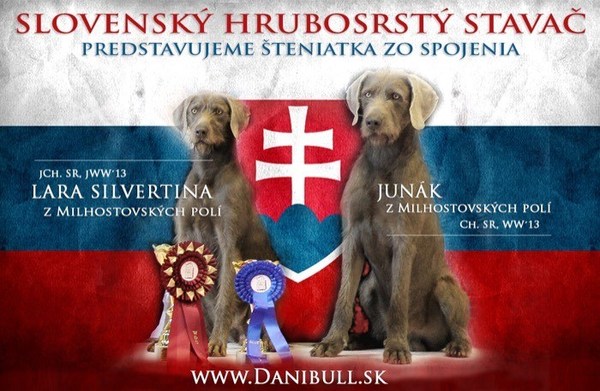 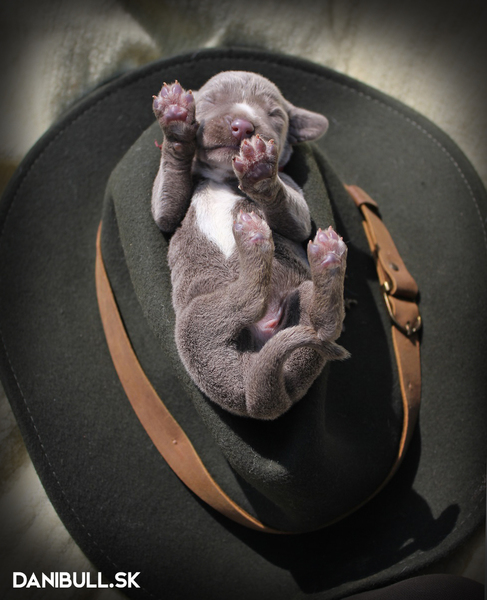 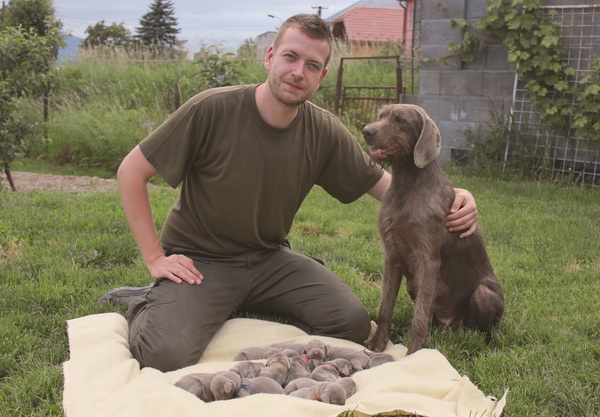 Litter A puppies photos to 8 weeks 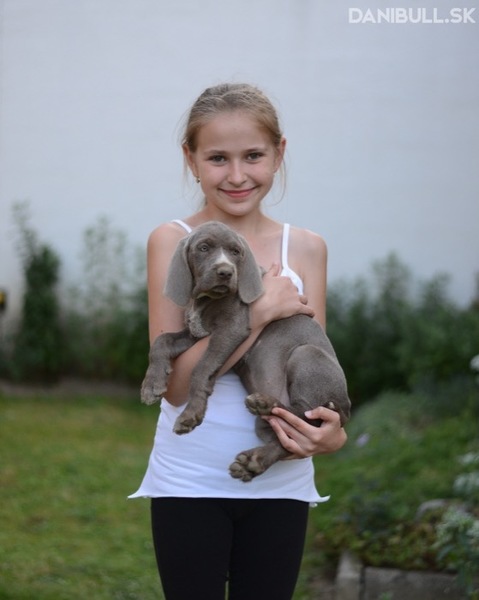 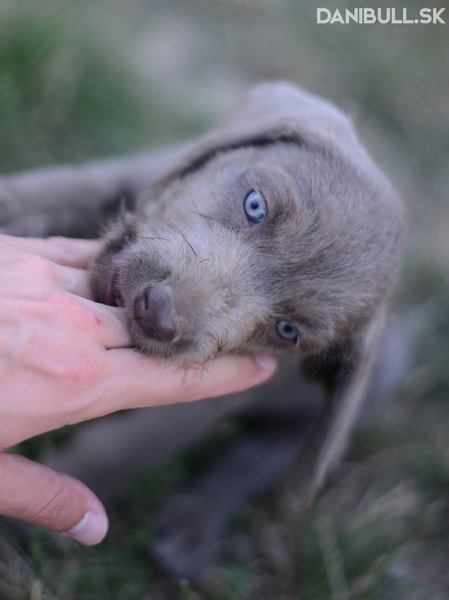 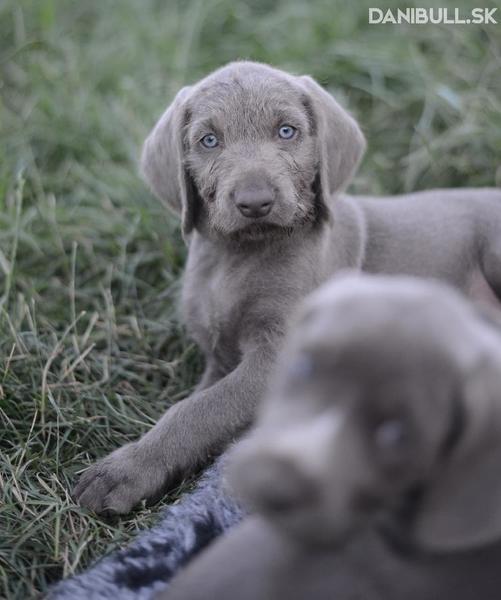 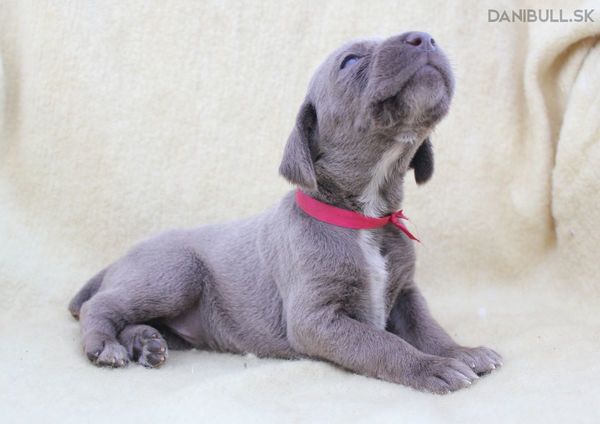 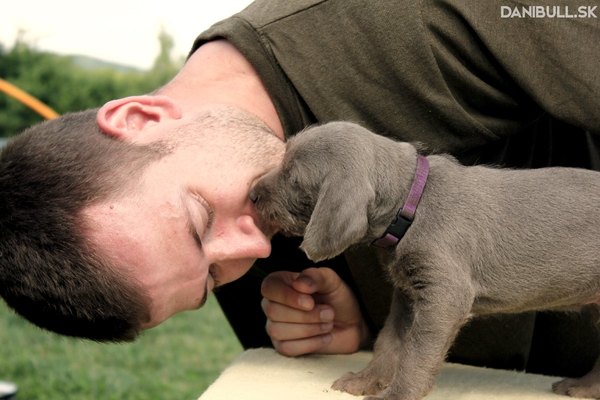